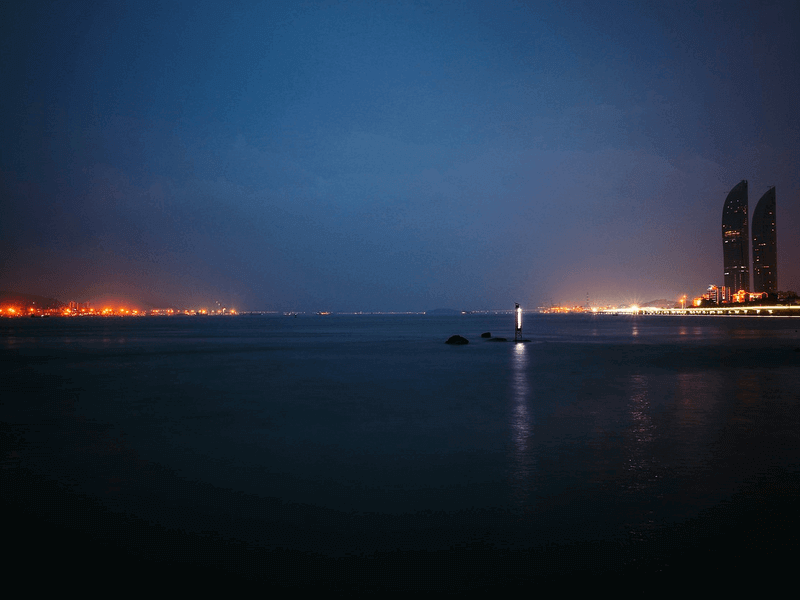 Harbour of Xiamen at Night

These restrictions will affect logistics and daily operations massive. We are in close contact with our local partners and try to minimize the impact.

If you have any questions do not hesitate to contact us!

From September 3rd to 4th, 2017, the 9th BRICS Summit of the countries of Brazil, Russia, India, China and South Africa will take place at Xiamen in the Fujian region.

Increased controls in the coastal city of Xiamen

Xiamen is a coastal city with major deep-sea container port in the southeast of China and has its own airport with international airfreight. In preparation for this year’s summit the city administration (Xiamen Municipal Government) has announced increase of temporary security checks for road transport as well as for ocean and airfreight traffic.

Earlier, for similar diplomatic meetings, such as the G20 meeting in Hangzhou in 2016, China has closed factories and restricted traffic.

Restrictions for our customers

Within the period from August 27th to September 6th, 2017, no flammable goods, such as oil, chemicals or liquefied gas may be transported or discharged via the seaport in Xiamen for safety reasons. In addition, ships using high-sulphur fuels may not enter the port from September 1st to 6th. The security policy measures will lead to disabilities and restrictions in the entire international trade of goods, for example in the area of steel production. We kindly ask recommend to our customers to review their order schedules during this period in order to make preparations.

More information about the BRICS states under wikipedia.org. 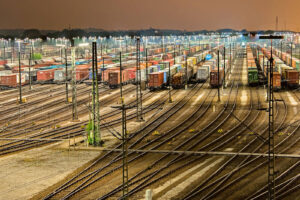 The China Rail service will operate with reduced departures in January and Februray 2018.